Scottish producer Tagavaka returns to Anjunadeep with his four track ‘Extrapolate EP’ – his first standalone release on the label. Despite being a fairly new name in the scene, with releases like Anjunadeep Explorations 18’s ‘Sky’ and a double A-side on Barrientos Music to his name, he has already gained support from artists including Adam Port, Lane 8 and Nora En Pure.

First heard on flagship label compilation Anjunadeep 12, title track ‘Extrapolate’ opens the EP with emotive melodies whilst ‘You Could Be The One’ and ‘Forms’ favour break-beat inspired drums. Tagavaka rounds off the EP with ‘Oxygen’, featuring cascading synths and bold vocals. 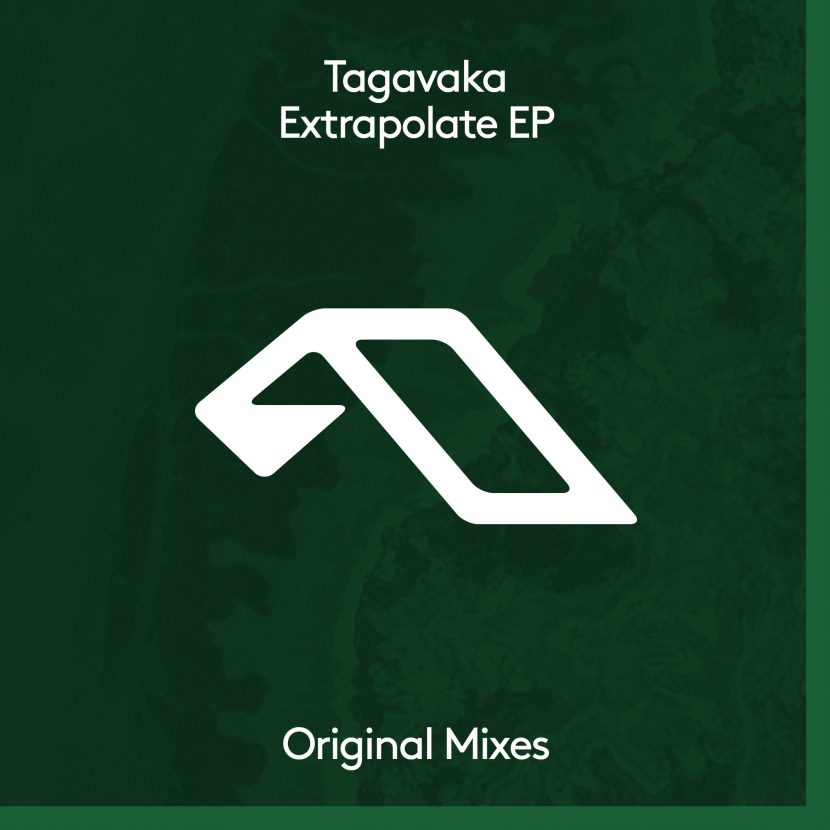